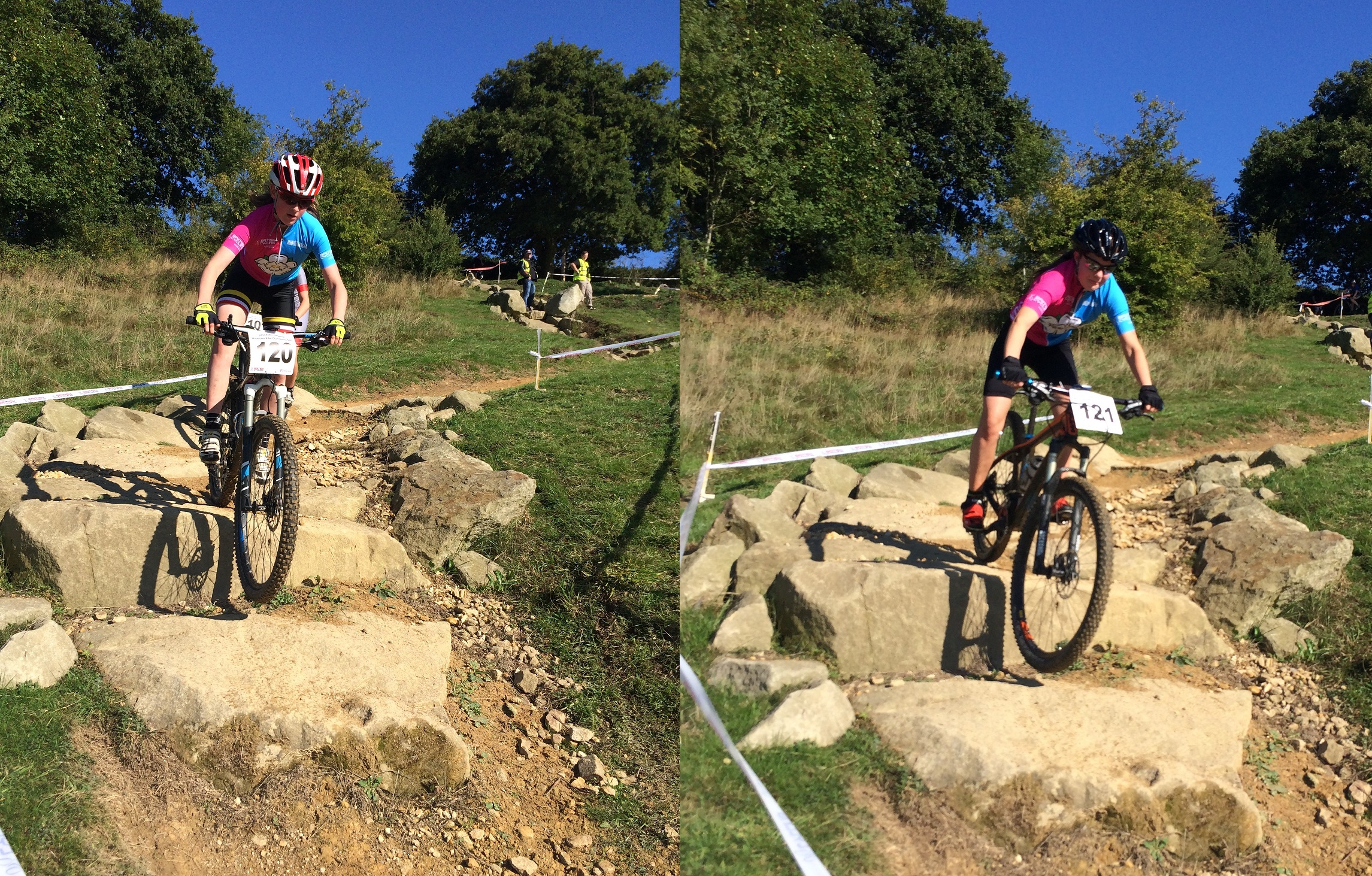 British Cycling staged this year’s Inter Regional Youth Mountain Bike Championships this weekend at Hadleigh Farm on the course used for the London 2012 Olympics. The championships act as a focal point for the development of youth cycle racing within each of the regions of Great Britain, and allows young riders to come together and compete in a team environment. For some this weekend was the biggest sporting event they have ever done, for others the first step on their path to becoming Olympic Champions, and for everyone it was a unique experience and provided lifelong memories.

The riders competed against teams from all over the country. The events included a skills test on Friday, a handicap race and eliminator on Saturday, team relay and cross country on Sunday. The two Scottish teams dominated the event finishing 1st and 2nd with the Central team in 3rd place. Yorkshire were in 5th place which is a great result as they were 1 girl short as one rider had to drop out. Individually the Yorkshire boys won two events with Ben Turner winning the Skills competition and Tom Pidcock winning the Handicap and Cross Country.

The event was a great success and the Yorkshire team had a fantastic weekend which shows the level of commitment locally with many go-ride sessions and events available for all local children to attend. For further information on how your children can take part in local events please visit huddersfieldstarwheelers.com